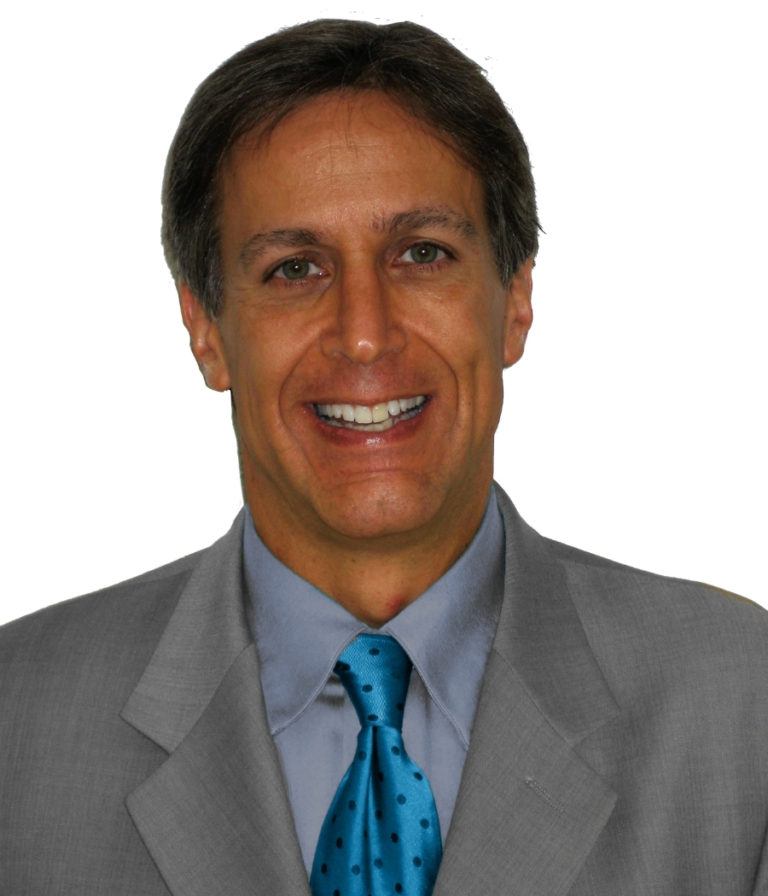 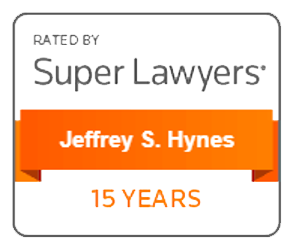 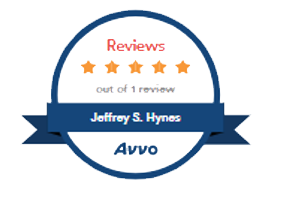 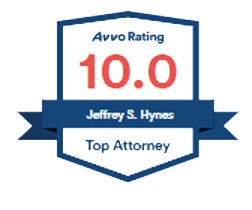 Jeff Hynes has practiced in the field of Labor and Employment Law for over 30 years, and has a broad and diverse background. Upon graduation from UW Law School in 1984, Attorney Hynes served as Staff Counsel to National Labor Relations Board member, Patricia Diaz Dennis in Washington D.C., then practiced labor and employment law with the reputable law firms of Jones, Day, Reavis & Pogue (Cleveland, OH) and Morgan, Lewis & Bockius (Washington, D.C.). Since returning to Wisconsin in 1988, the primary focus of Hynes’ law practice has been representing employees, managers and executives in employment law matters. Since 1995, he has served as the President/Co-chair of the Wisconsin Employment Lawyers Association, a group of 50-plus lawyers throughout the state of Wisconsin who represent employees in employment law matters. This and other professional leadership roles have allowed Jeff to keep his “finger to the pulse” of employment law, and be on the “cutting edge” of new trends and developments in the field. His education, professional activities, and accolades reflect the qualities of hard work, leadership, and commitment, exclusively to the field of labor and employment law, during his entire 29-plus year career. That translates into good advice, good insights, and good service to you, the client.

John Kreuser is a shareholder with the firm who primarily practices employment law before the state and federal administrative agencies and courts.

John began his career path at the University of Wisconsin – Madison where he earned dual bachelor’s degrees geared towards law and social justice. After graduating from UW-Madison, John secured a clerkship with the firm and was later promoted to office manager. While working for the firm, he gained admission to Marquette University Law School where he continued to expand his knowledge in the field of labor and employment law by taking courses such as employment discrimination, private sector labor law, public sector labor law, employment law and disability law. John’s academic success speaks for itself where he received multiple dean’s list honors, a merit scholarship and top marks in his course work including the highest grade in his employment discrimination course.

After graduating from Marquette, John immediately took a post as an associate with the firm where he quickly excelled in obtaining positive results for his clients with respect to employment discrimination matters, disability and medical leaves, unemployment compensation, contract/severance negotiation, sexual harassment and other areas relating to the field. This combination of academic achievement and practice experience has paved the way for John’s successful labor and employment law practice and resulted in his rapid elevation to named shareholder status with the firm.

When John is not assisting clients, he enjoys taking weekend trips to new cities, entertaining friends and family, getting involved in the community, diving into Spotify playlists and hanging out with his bull terrier, Charlie. 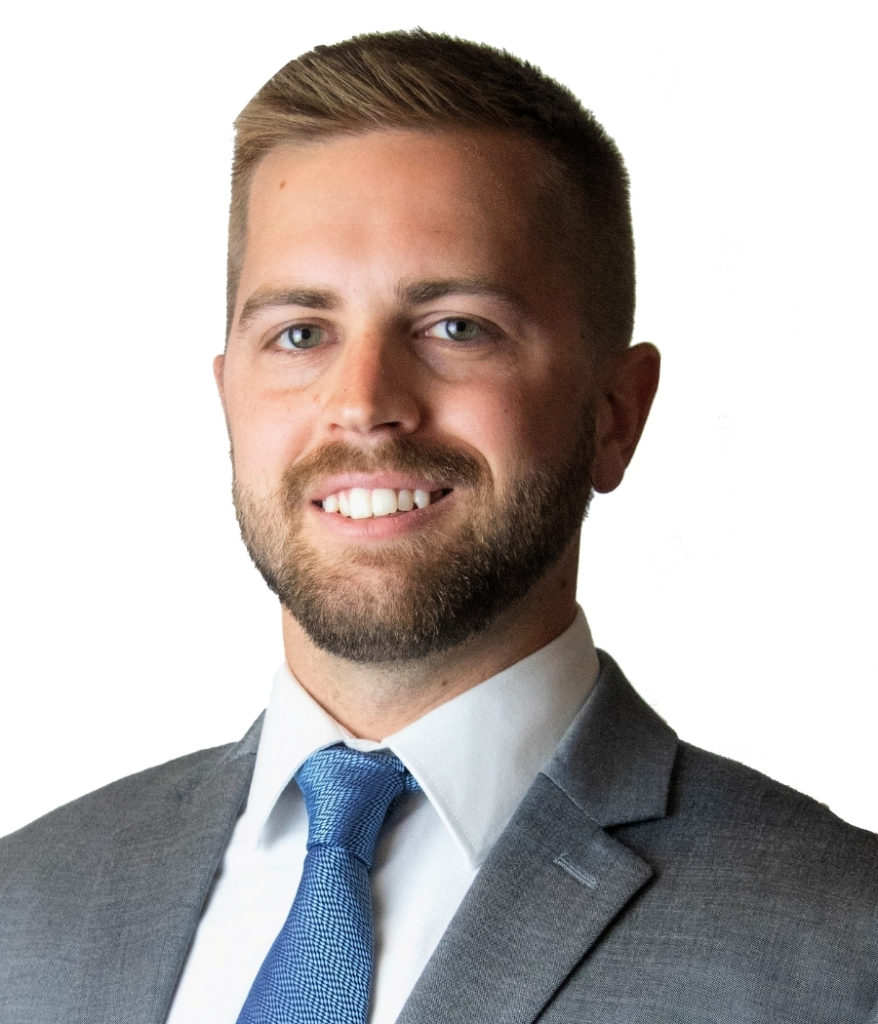 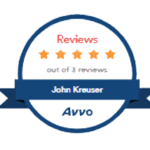 Learn About Our Attorneys 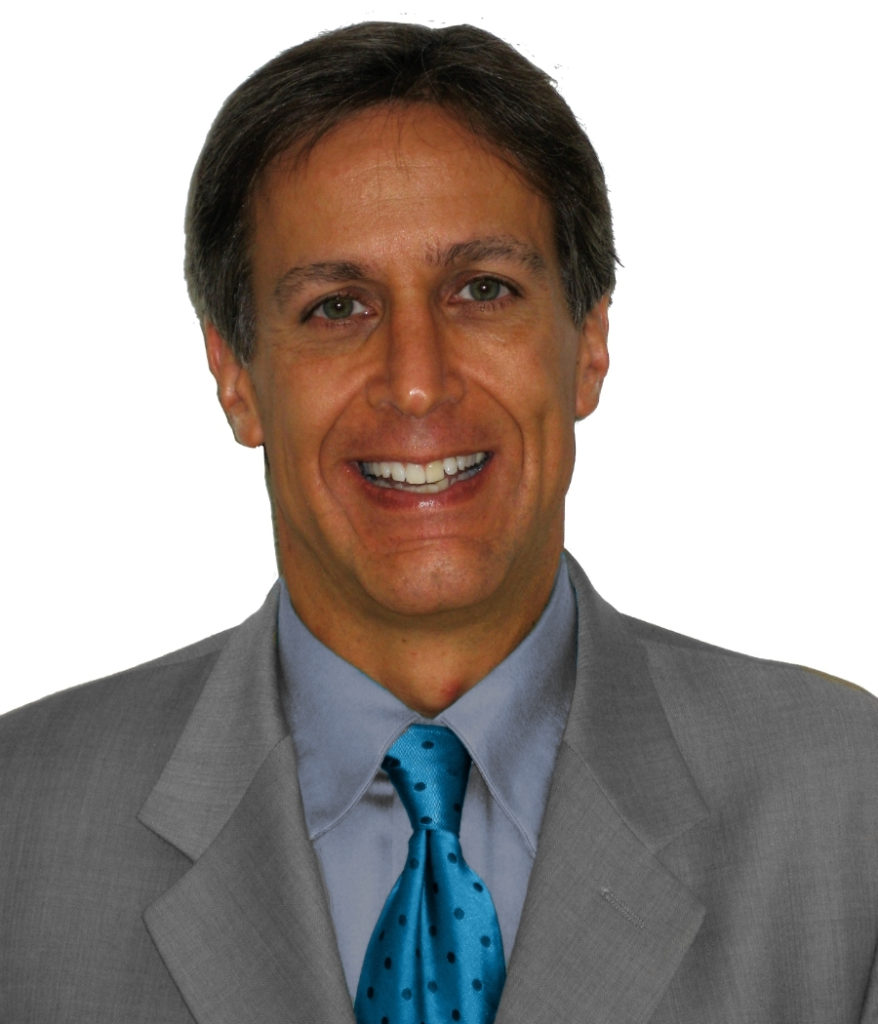 Experienced and Skilled lawyers you deserve

with Over 40 years of combined employment law experience, you can count on us for quick and sound advice

Hynes & Kreuser is a full-service, employment law firm providing strategic advice to employees, managers, and executives who received (or wish to pursue) severance packages or separation agreements, or are confronted with non-competes, discipline or ongoing harassment, termination, or other difficulties at work.